Thank you, and welcome to Nutshell!
Oops! Something went wrong while submitting the form.

Thank you and welcome to Nutshell!
Oops! Something went wrong while submitting the form. Please try again.

The sun was about to rise over the Sulu Sea but Agustin was still fishing for squid. Squid is used as bait for tuna—the prize catch for small-scale fishermen in the Philippines—and the warming temperature meant that the clock was ticking. A couple more lures went into the water, and like a puppetmaster, Agustin tugged and twitched a half-dozen lines until the squid drew near. Within minutes, our cooler prototype was full of squid and we were off to the tuna grounds just as dawn broke.

We started working on coolers three years ago in the Philippines to help artisanal fisherfolk keep their catch fresh. While commercial boats have blast freezers and sport fishermen have swanky plastic ice chests, everyone else uses half-broken Styrofoam or damp towels. We set out to make a durable and affordable alternative with our partners at the conservation NGO Rare and classmates from Stanford University’s d.school.

We began by moving to a fishing village. Tamara and I spent our first summer after grad school on Lubang Island, population 18,000, occasionally riding along with the skipjack tuna and mahi-mahi to the fish markets of Manila. We interviewed fishermen and their families, we joined them at sea, and we relaxed with them at home. Soon we were also designing and sewing prototype coolers alongside them, following their lead on features and requirements.

We took a similar approach to manufacturing, identifying promising local materials that global supply chains overlooked and diving deep alongside the folks who know those materials best. We rode shotgun with the coconut husk collectors, meeting the smallholder coconut farmers who earn a bit more from every harvest by selling their waste husks, and learning to predict coconut fiber quality by looking at a nut. We iterated through insulation designs on the factory floor and commandeered moto-trikes to fetch endless bags of ice for tests. The fourteen-hour bus ride from the factory to Manila provided an opportunity to reality-check every new cooler. We only flooded the luggage compartment once.

When you design with users, you don’t have to look for your first customers. We were getting feedback from Day 1, and while it wasn’t all positive in the beginning, you couldn’t ask for a better proving ground than the fish trade.

What we didn’t anticipate as our products improved was the demand from outside the fishing world. Our coolers stand out, and we can’t walk a block without someone stopping to ask us what it’s made from and where to buy it. We designed our first cooler for small-scale fishermen in the Sulu Sea. Now we have a chance to amplify our impact in the broader market.

Our newest collaborators are the product designers behind some of the best consumer goods around, and we’re taking the same approach that we always have: ask questions, test everything, and spend time with people every step along the way. 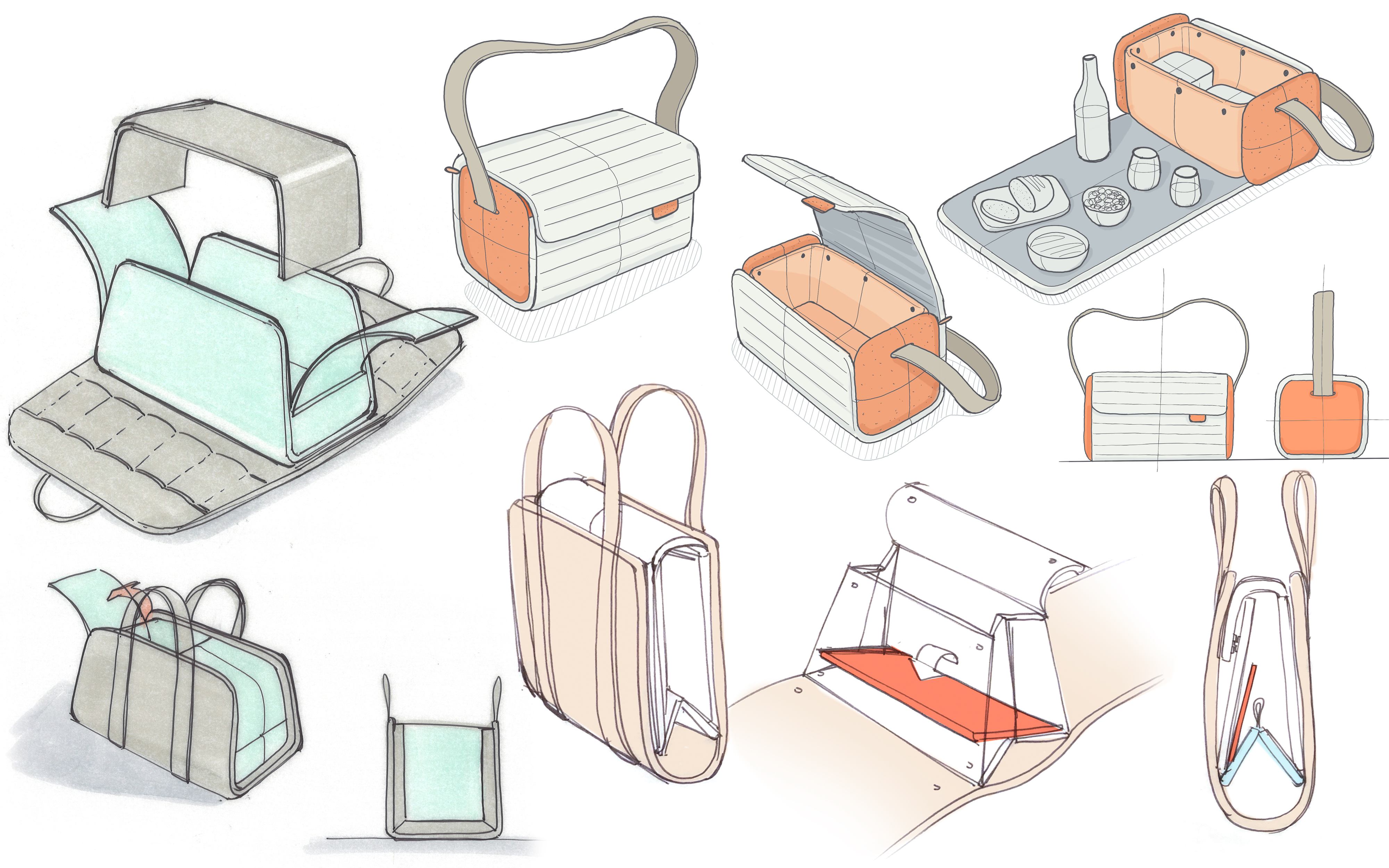 How We Built Nutshell 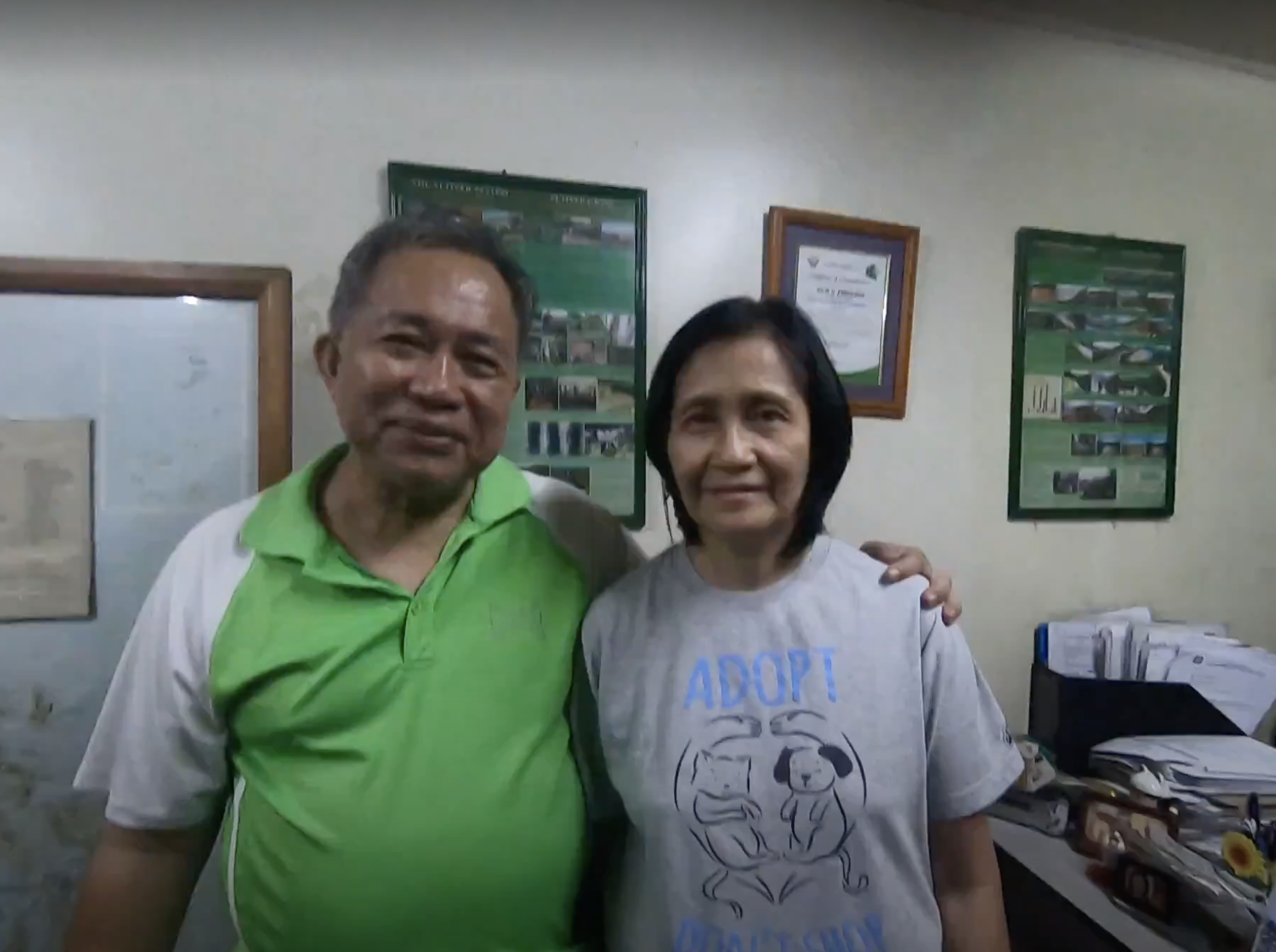 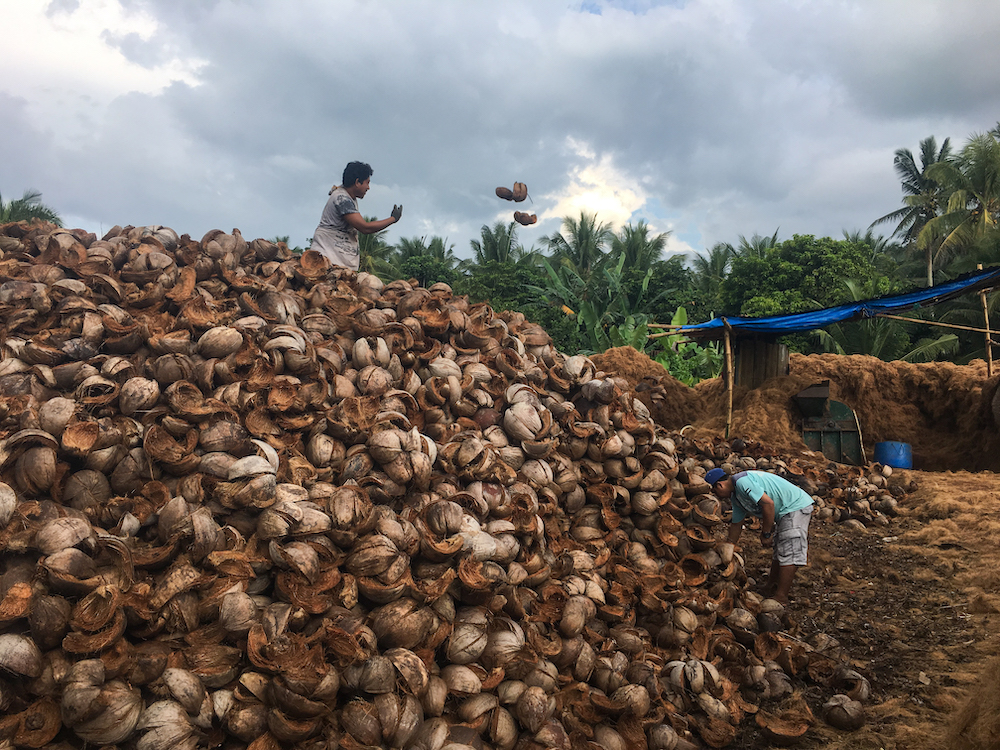 Rebuilding Our Plastic World on a Natural Foundation 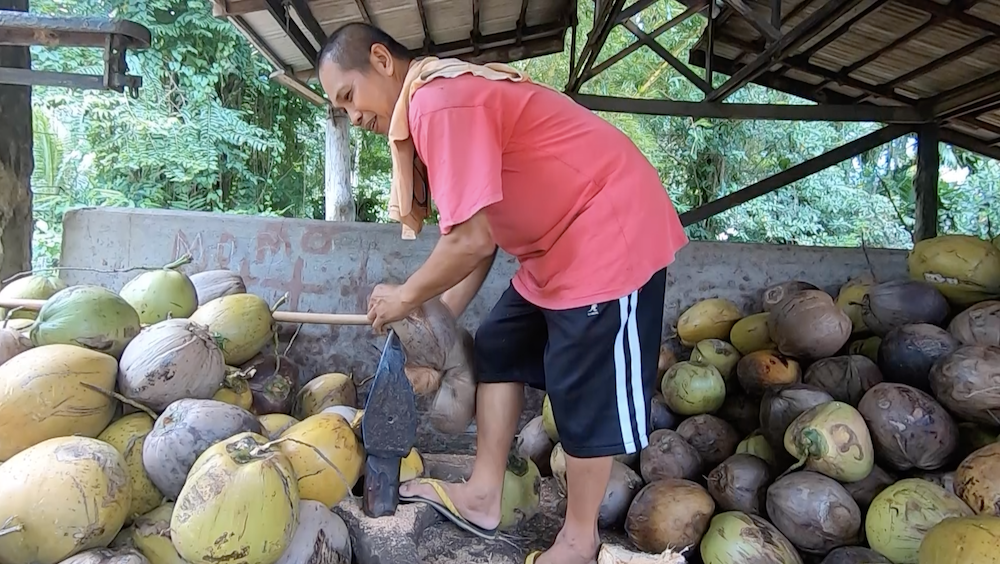 The Magic of Nutshell Coolers 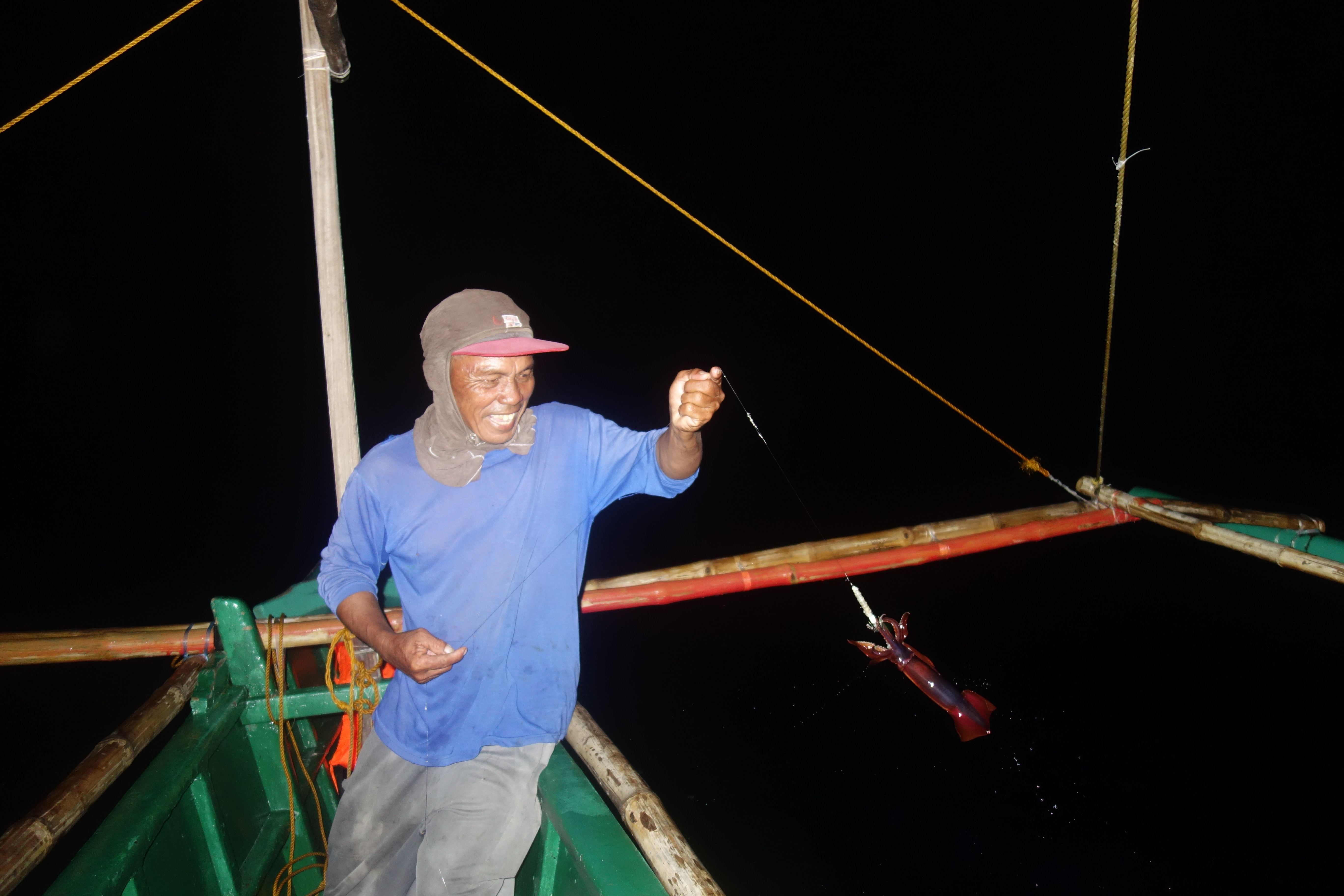 We are on a mission to replace plastic with upcycled agricultural waste.

Help us grow by sharing our story!
Facebook
LinkedIn
Email